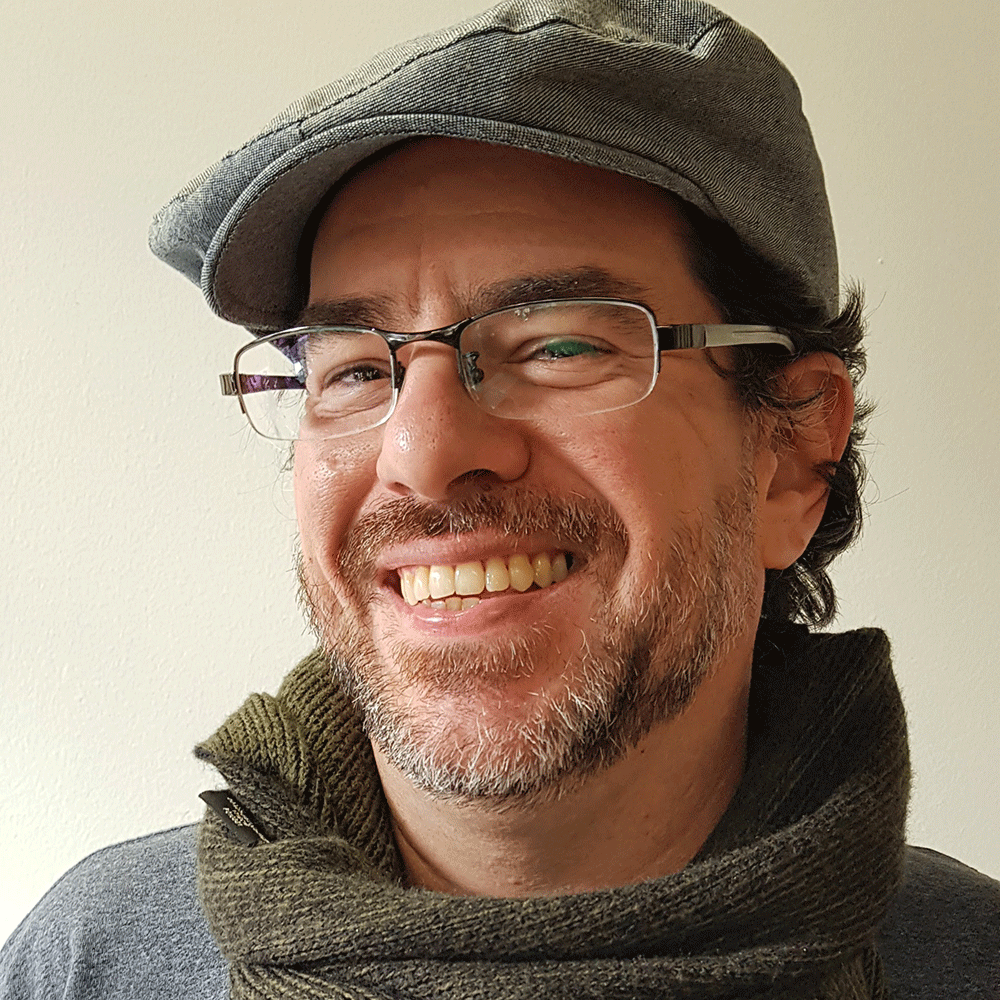 With a degree in Advertising and qualifications in Visual Arts and Graphic Design, Maurilio has over 20 years of experience working as a freelancer in the graphic design and visual communication industry.

Upon graduating from college, he was invited to teach manga at a newly opened art school. Since then, he has developed a career as an instructor in drawing, and 2D animation, also including Storyboard and illustration.

He participated in the production of the feature film The Princess and the Frog, by Walt Disney Studios, as a clean-up artist. He also produced storyboards for animated TV series in Brazil. In 2021, he worked as a Background Artist for the web series Akedo.

During his career, he published comics in the extinct independent magazines Front! and Action Magazine. He recently self-published the title Ultraboy, in association with Franco de Rosa, author, and creator of the character.

In 2021 he was awarded in the international competition Silent Manga Audition, organized by the Japanese publisher COAMIX, in the Editorial Department’s Choice category.